The Age Of Tokies – The Defiant

What future awaits film financing? The panellists at Cannes Next have their say

PARIS, Jan. 21, 2022 (GLOBE NEWSWIRE) — Space Warriors has unveiled a new NFT project, set to transform the blockchain gaming space. The project, Space Warriors, is the leading community-focused game made on the Unreal Engine. It is a collection of 7,777 unique 3D NFTs, stored as ERC-721 assets on the Ethereum blockchain and hosted on IPFS. 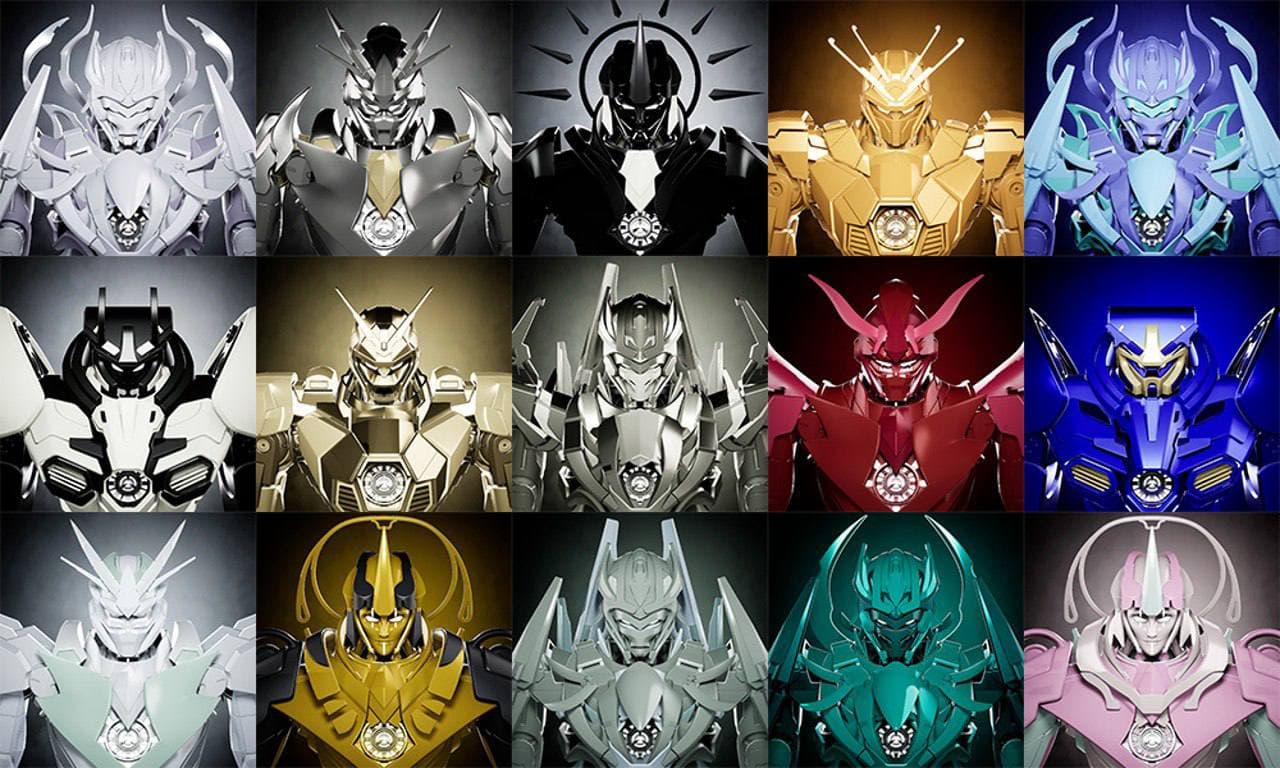 This game makes use of the Decentralised Autonomous Organization (DAO) voting system. This enables users, who own a Space Warrior, to vote on the major decisions that shape the game. This way, the users will determine the direction and trajectory of the game.

As the CEO of Yield Guild Games noted on a separate occasion:

“A DAO is a perfect way to hand more decision-making power to the communities of people who will participate in play to earn games, guilds, and what comes next”

In addition to being able to exercise their voting rights, Space Warriors holders will gain access to the inspiring SWC community. There, they will receive regular updates regarding exclusive offers, competitions, community projects, and more as the project grows. Users can also hold the digital assets for any amount of time; they can also decide when to sell them off on an NFT marketplace like OpenSea.

The 3D NFTs were designed by a team of seven artists with Illan Fitoussi as the team lead. Illan Fitoussi is a respected 3D animation artist, with prior experience working with Ubisoft and Disney on major projects like Lion King and Tom Clancy games. The team created the designs in Maya and rendered them in Unreal Engine 5; so that they can be transmuted easily into gaming and metaverse systems.

The designs of Space Warriors’ 5 factions were drawn from the fantastic robots of modern and nostalgic sci-fi – from Transformers to Pacific Rim. Furthermore, the SWCuniverse draws similarities across pop culture and cinematic influences. Each SWC NFT artwork is stored as an ERC-721 token on the Ethereum blockchain and hosted on IPFS.

The game has an engaging narrative that allows it to stand out from other regular NFT games. The game is set deep in space, far from mankind, in a world populated by sentient robotic warriors. These robotic warriors- driven by an insatiable appetite for domination, power, and honor- have waged ruthless wars on many spaceships and lands. For a time, they stopped going to war. This peace lasted for years until the Strangers appeared.

The Strangers shattered the tranquility of the robotic warriors and left trails of destruction and annihilation in their Galaxy. Facing this dark threat, the warriors must now join forces and unite as one brotherhood, one unstoppable Army.

Bound to fight for their survival, they vowed to avenge their fallen brothers. The narrative will grow even further as the project grows.

In just over 48 hours of unveiling its plan, the community grew to over 100,000 unique users on Discord and is now brimming with over 200,000 community members. Once the community votes on the Metaverse upon which the Space Warriors Club HQ will be built, the game will be ready to go.

Subsequently, the Army wallet will be funded with 5% of all secondary sales royalties. The wallet will be dedicated to funding the Space WarriorsClub activities including the metaverse, real-life events, and conferences.

Fortunately, the website contains plenty of details about the game.

Space Warriors is a unique NFT project made up of 7,777 BFTs built on the Unreal Engine. Unlike many other NFT projects, asset holders will be able to vote on the direction and development of the game. The development team comprises seven individuals with ample experience in the designing and marketing of video games.

Whether you're over NFTs or not, here's what the future has in store for non-fungible tokens.